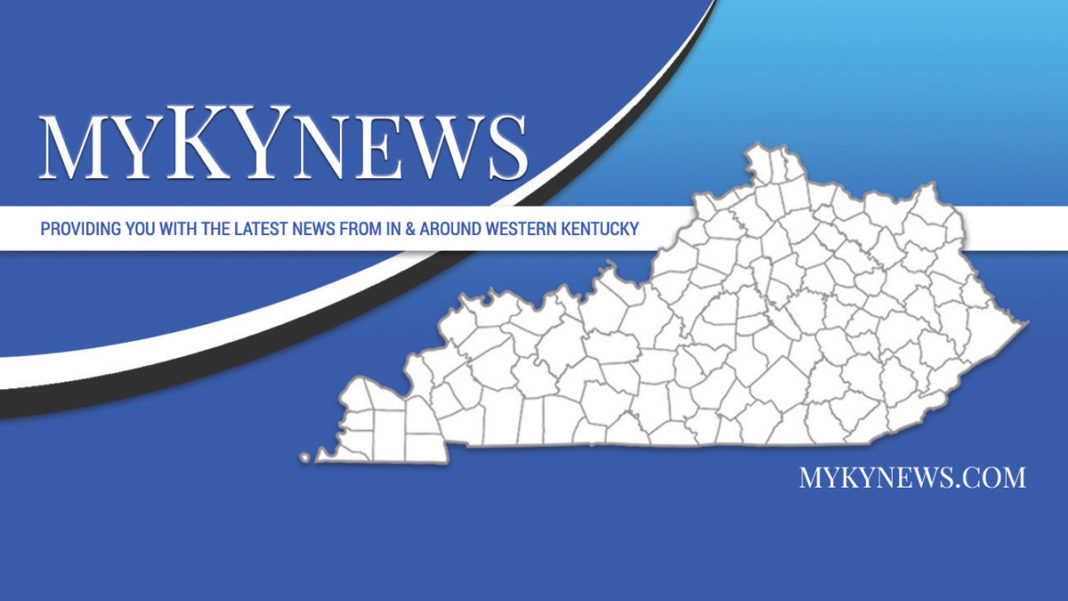 BEAVER DAM-Laban Wesley Brown, 42, of Beaver Dam died Sunday August 18, 2019 in Butler County.  He was born in Louisville to the late Garland Brown and Judy Hagan House.  Laban was a mason by trade and enjoyed riding motorcycles, jet skis and deep sea fishing.  He was preceded in death by his father Garland Brown and a uncle Ronnie Hagan.

There will be a Celebration of Life 3PM Sunday Aug. 25, 2019 at Lake View Venue in Beaver Dam.  Visitation will be from noon to 3PM.  Bevil Bros. Funeral Home in Beaver Dam is in charge of arrangements.  Online condolences may be sent to bevilbrosfuneralhomes.com 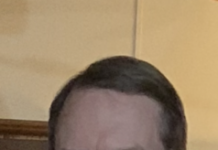 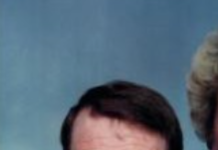 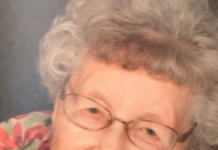 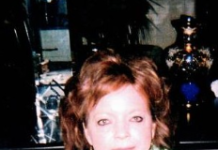 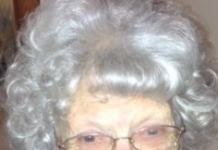 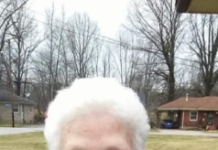