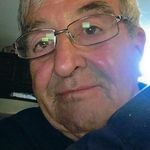 BEECHMONT- Thomas Hughes Mohon, 70, of Beechmont, died peacefully at his home Saturday, September 14, 2019 at 7:35 a.m. Born February 14, 1949 in Muhlenberg County, he was a coal miner and of the Methodist faith, Mr. Mohon was a veteran of the United States Marine Corp. He was preceded in death by his parents Thomas and Wilma Mohon.

Funeral services will be Tuesday September 17, 2019 at 2:00 p.m. at Tucker Beechmont Funeral Home in Beechmont with Keith Barnett officiating, Burial will be in Old Jackson Cemetery in Greenville. Visitation will be Monday at 5:00 p.m. at the funeral home. Online condolences may be made at www.tuckerfuneralhomes.com. 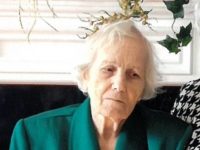 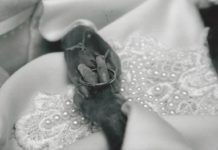 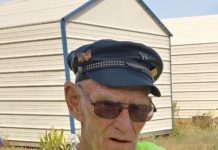 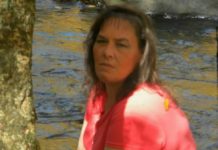 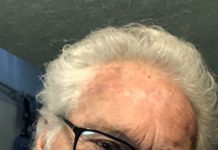 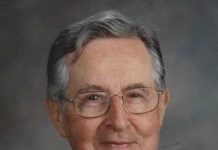 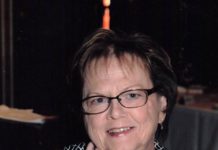 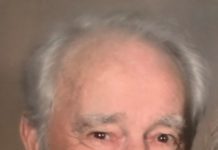