An Owensboro man faces a variety of charges following a multi-county chase that ended in Ohio County Monday night.

*For more information, see the October 16 edition of The Ohio County Times-News. 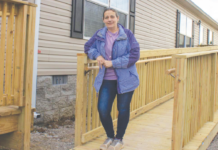 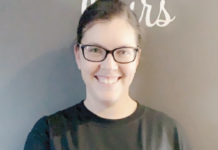 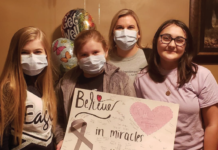