David Carol Lee, 66, of Owensboro, died Sunday, December 8, 2019 at Owensboro Health Regional Hospital. Born January 27, 1953, the son of Roy Louis Lee and Nell Ray Rice Lee. He was a veteran and a member of the Painters’ Union. He was preceded in death by his parents and a brother Kenny Lee, and three sisters Darlene Lee, Ann Layne, and Judy Kay Evans.

Memorial services will be Monday, December 16, 2019 at 12:00 p.m. at Western Kentucky Veteran’s Cemetery in Hopkinsville with military honors, officiated by Rev. Kevin McGehee. Gary’s Funeral Home is in charge of arrangements. Online condolences to the family may be made at www.garysfuneralhome.com 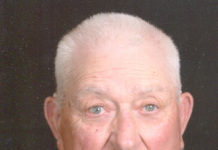 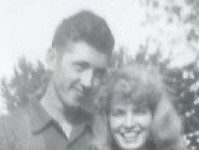 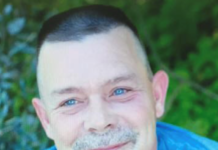 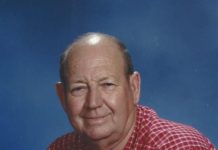