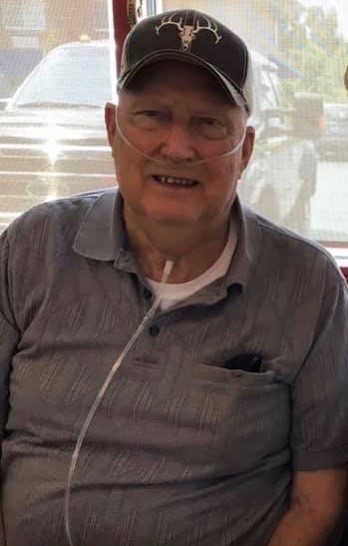 CENTRAL CITY – James J. Amos, 79, of Central City, died Wednesday, March 11, 2020 at Owensboro Health Regional Hospital. Born September 10, 1940, in Muhlenberg County. He served in the U.S. Army from 1963 to 1966, and worked at SuperValu as a supervisor for 22 years until he retired in 1996. He was of the Baptist faith. He was preceded in death by his parents, Bennett and Dolly; two brothers, Jessie and Wayne; and a daughter-in-law, Anna.

Funeral services will be Sunday, March 15, 2020, at 2:00 p.m. at Tucker Funeral Home in Central City, with Rev. Larry Shadowen officiating, assisted by Rev. Jewel Martin. Burial will follow in Rose Hill Cemetery. Visitation will be Saturday after 5:00 p.m. at the funeral home. Online condolences may be made at www.tuckerfuneralhomes.com. 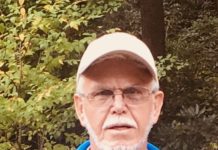 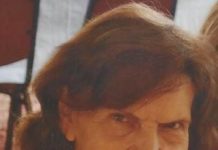