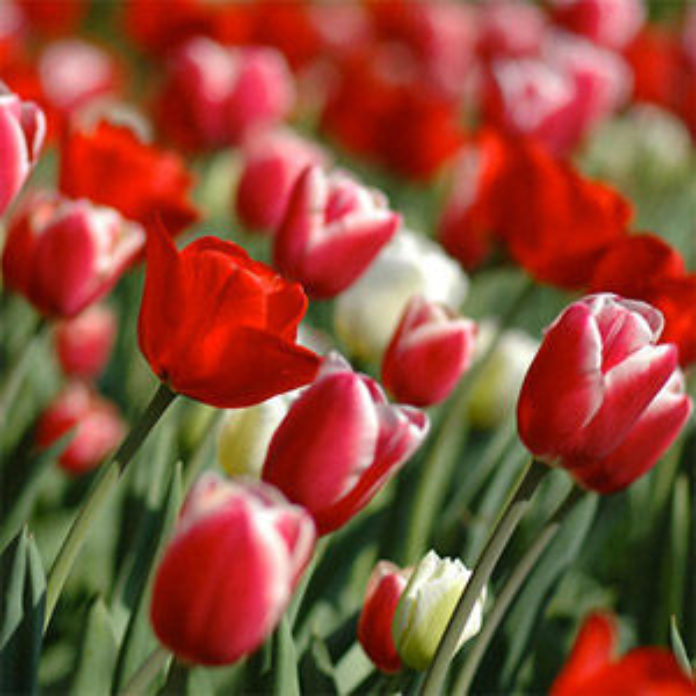 GREENVILLE – Dulean Bard, 84, of Greenville, died Tuesday, March 24, 2020, at 8:05 at Maple Healthcare and Rehab in Greenville. Born April 20, 1935, in Muhlenberg County. She was a LPN at Muhlenberg Community Hospital and a member of Powderly Methodist Church. She was preceded in death by her husband, Meredith Bard; sons Kerry Bard and Lynn Bard; and brother Maurice Holman.

A memorial service will be held at a later date. Tucker Funeral Home is in charge of arrangements. Online condolences may be made at www.tuckerfuneralhomes.com. 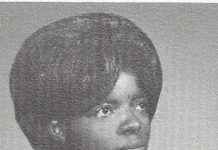 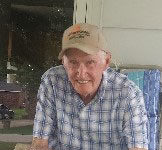 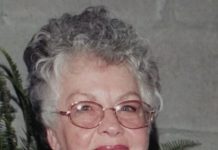 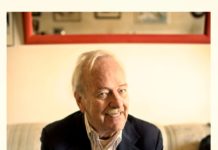 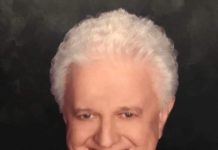